World Of Music By Gio Smet

Welcome to the realm of

Heavy Rock from Belgium and Germany

He has a very classic - yet unique - hardrock voice in the style of Ronnie James Dio and David Coverdale.

His own band 'Cholane' was founded in the 80’s.

In 1997, Cholane’s album 'Blackbox' was released and later in Japan as well. Jürgen joined 'Moon'Doc', with Herman Frank (Accept, Victory) in 2000 and released the album 'Realm Of Legends', followed by a tour as support for Glenn Hughes and UFO.

In 2003, Cholane released 'Kickin''. By the year 2010, Jürgen did the vocals for the hero "Caylen" in the rock musical 'Cysalion'. A film of that musical is coming soon.

He then joined the project Thomsen' in 2014 and recorded the album 'Let’s Get Ruthless' with many musicians such as Bobby Jarzombeck, Neil Murray, Stefan Schwarzmann, Nibbs Carter and Herman Frank. Just a year after that, the Cholane album 'Caution' was released.

Jürgen did the vocals for the character "Lorius" on the 'Giotopia' album 'Trinity Of Evil'. 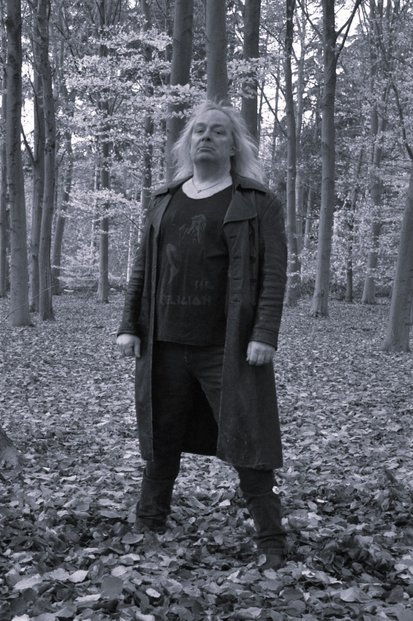 The Belgian musician/composer/producer formed his first band 'Gitaron' in 2006 and released albums called 'The First Battle', 'Mental Visions' and 'You Own The World', before the band ended in 2016.

Gio created 'Giotopia' in 2017, based on a fantasy tale that he wrote. He decided to work with many guest musicians who each would play a character. Therefore, Gio worked with musicians such as Fabio Lione, Ralf Scheepers, Herbie Langhans, Apollo Papathanasio, Jürgen Wulfes, YGC, Sara Vanderheyden, Srdjan Brankovic, Zoya Belous and many more.

Gio also created the horror metal project 'Horrorwish' and released 'No Place To Hide' in 2020. Vocals and all instruments were done by Gio himself for that project.

Another project called 'Devil's Desire' was created by Gio. For this project, he worked together with Brazilian singer/guitarist Jeff Metal and released 'The Soul Remains Alive', also in 2020.

After Jûrgen's contribution on the third Giotopia album, Gio and Jürgen decided to form 'Wolfpact' in 2021. The first single 'Iron Heart' came out in 2022. 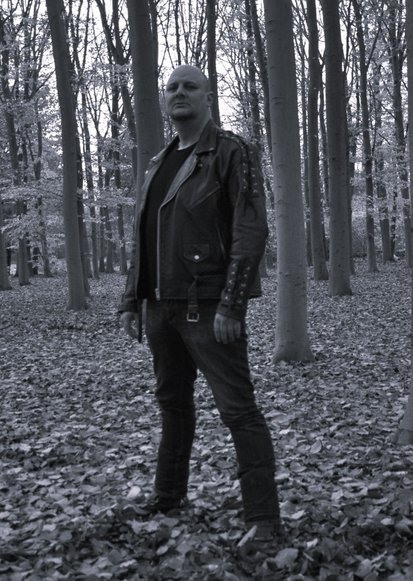 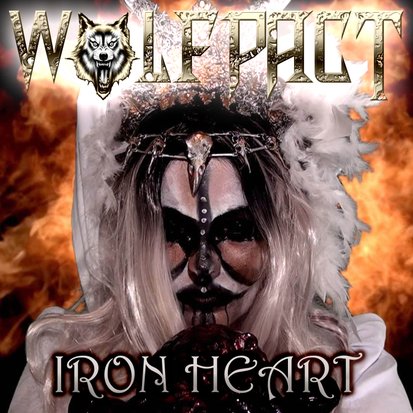